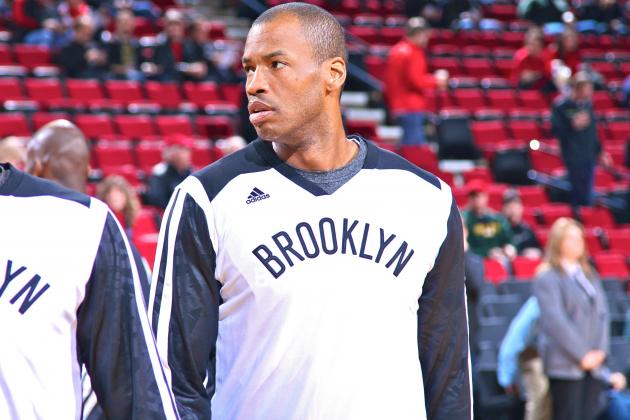 The signing was a significant step to encourage and welcome more openly gay athletes. “Today Jason Collins tore open the last remaining closet in America,” said Brian Ellner, a founding member of Athlete Ally, a nonprofit that raises awareness about homophobia in sports, in an interview for the New York Times. “This is a piece of history, an important point on the continuum toward justice and a moment to celebrate.” Many men within professional sports do not reveal or otherwise discuss their sexuality, and prefer not to publicize it. That being said, no matter what the makeup of an athlete is, it should never change the decision if he or she should be selected for a sports team.

“Its just the media making a big deal. Male, female, black, white, gay, or straight it doesn’t matter. When you set foot into any locker room only one thing matters: winning. Can this guy help us win? And the answer is yes. That should be the only thing that matters. If a teammate or coach has a problem with a homosexual teammate or player, then they are disgracing the sport and are in the wrong business,” said senior Manhattanville basketball player Jack Bramswig. Clearly the motive for the Nets wasn’t just because he was homosexual, but in the need for Jason Collins.

“The decision to sign Jason was a basketball decision,” General Manager Billy King said in a statement to the New York Times. Nevertheless, this is a major step for homosexual athletes on the professional and lower levels. Jason Collins made it clear for people who may be afraid to come out is to just be themselves. “My message to other athletes, period, is just be yourself,” he said. “Be your true, authentic self and never be afraid or ashamed or have any fear to be your true authentic self.”

Comments are closed, but trackbacks and pingbacks are open.